Futbol Club Barcelona, also called Barca, is a sports club of Barcelona , Catalania in Spain. FC Barcelona is well known worldwide for its soccer team. The club was founded by Joan Gamper and group of English, Swiss and Catalan men the 29th November, 1899. When it was founded it was named Foot Ball Club Barcelona. Now this has turned into an institution in Catalan, and their motto is Mes que un club, meaning More than a club. They also remained as the founding members in 1928 of La Liga and Real Madrid and Athletic Bilbao. The club FC Barcelona stands out to be the most successful club of Spain in the History of Soccer. 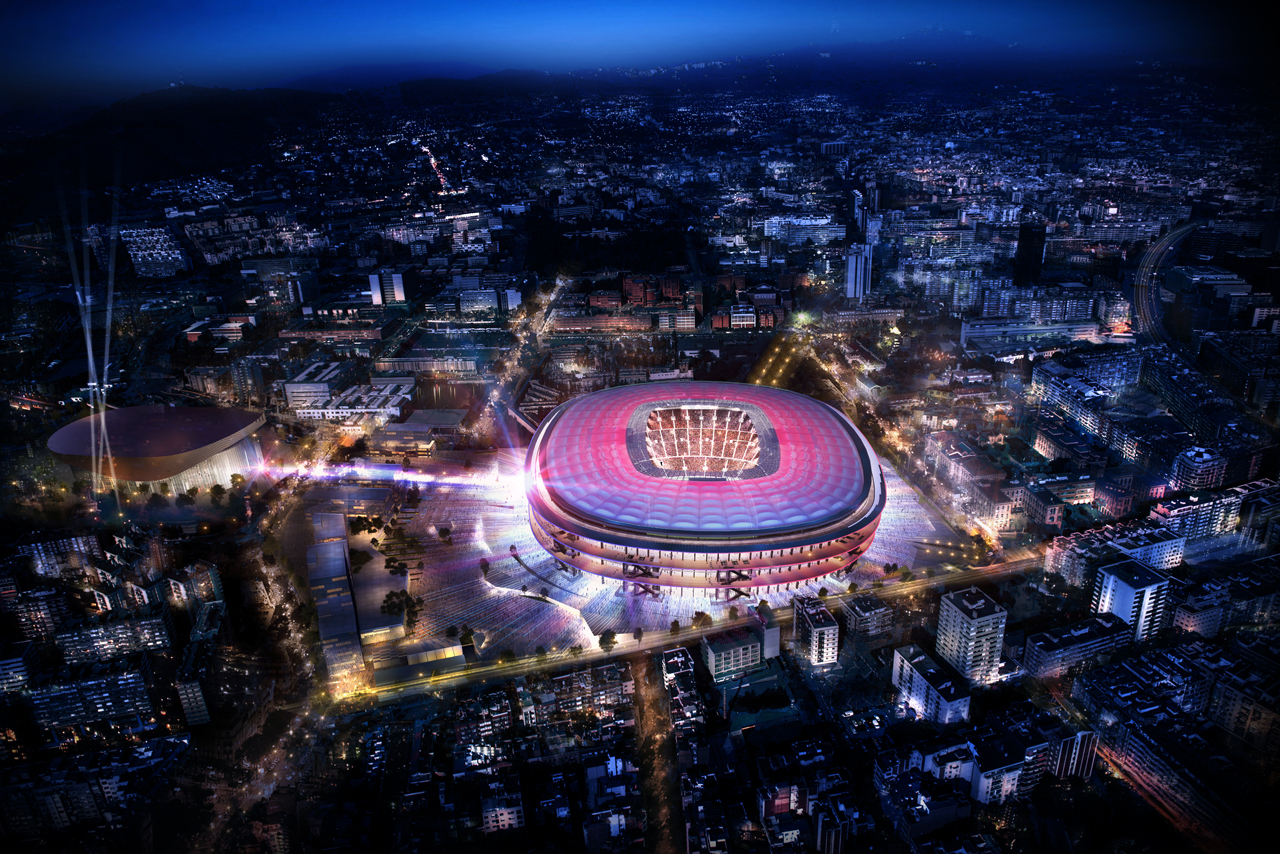 Camp Nou is the main stadium of the club and the FC Barcelona fans are called culers or cules. The club FC Barcelona owns other teams like FC Barcelona B, FC Barcelona C which is a team of youth and four professional teams of other sports like basketball, handball, and rink hockey. FC Barcelona has bagged many championships, 18 La Liga, 24 Copa del Ray, 32 Joan Gamper Trophy and may more. The club also has other sports teams that are prominent and that are competing in Rugby Union, wheel chair basket ball, and women’s foot ball. Altogether the club represents a large number of games and sports.

The severe damage was due to the civil war (1923- 39), in which the president Josep was murdered, and the club was destroyed by fascist regime that occupied Barcelona and the half the team went in exile to France and Mexico. After the civil war of Spain, the soccer clubs, Catalan language, and their flag were banned. Existing soccer clubs were forced to use only Spanish language and name was changed to Club de Futbol Barcelona. After this hard period the team and the club has consistently developed and has raised to the peak in the present era. The team has world renowned players like for example Messi. Now they are one of the greatest teams in the world winning many titles and sponsored by, Nike, coca cola, Tv3, Audi, Telefonica, Estrella Damm, La Caixa, bwin and the official provider MediaPro. Barca has won 14 international championships and 51 domestic championships.