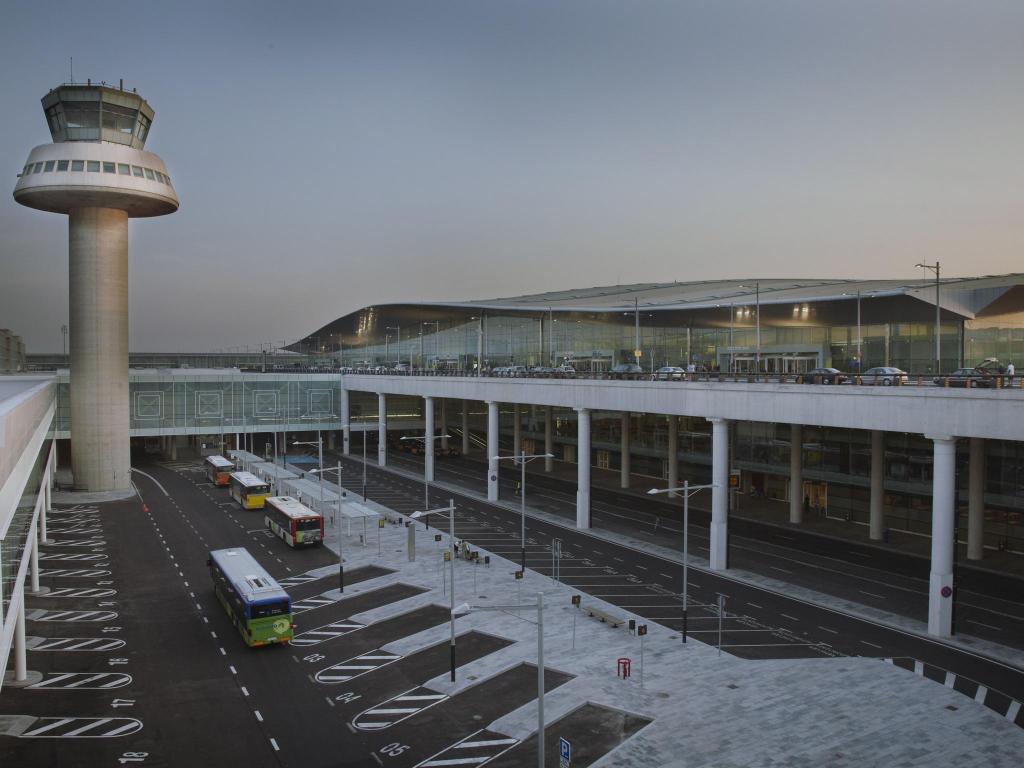 The Barcelona International airport was built in 1918. Latecoere Salmson 300 was the first flight arrived from Toulouse to use the El Prat. This was used by Spanish Navy’s Zeppelin fleet as a base. Commercial services of the airport were started in 1927, with the service of Iberia to Madrid . First Service of Overseas were started in 1948, operated by the Pan American World Airways, to New York. The terminal of the airport was rebuilt in 1968 and in 1965 a new control tower was constructed.

Barcelona International Airport got a new turn and saw fine developments for the preparations of the Summer Olympics of 1992, and Ricardo Bofill designed second terminal was built together with a control tower. Since then the airport has been undergoing many developments like an additional runway 07R/25L was built. Airport will be able to handle 55 million passengers per annum, once all the said developments are complete. Airport had an area of 8.45 square kilo meters and is been expanded to 15.33 square kilo meters by 2K7.

Transportation system from the airport to Barcelona has been made easier and accessible by RENFE commuter trains that run from Estacio de Franca to Sants Train Station, that connects to the Barcelona Metro System. Also the public bus service TMB runs after every 25 minutes from Placa Espanya, and Aerobus; a private line that runs between Sants, Placa d’Espanya and Placa Catalunya. Taxi service is available from all the terminals, choice can be done by the customer as the details of the distance and quick guide are provided by the taxi drivers. But taxis will be expensive, and instead Barcelona bus service can be preferred which is at very low cost to the city center.

All three terminals of the airport have many shops that will provide the passengers with some last minute shopping. A good parking lot is available in all terminals, and you will be receiving this service on payment on hour basis. Luggage storage is available at the airport pricing at € 4.60 for the largest locker. Passengers will be facilitated with the Barcelona Area guide at the airport to make their stay in the city a pleasant one.